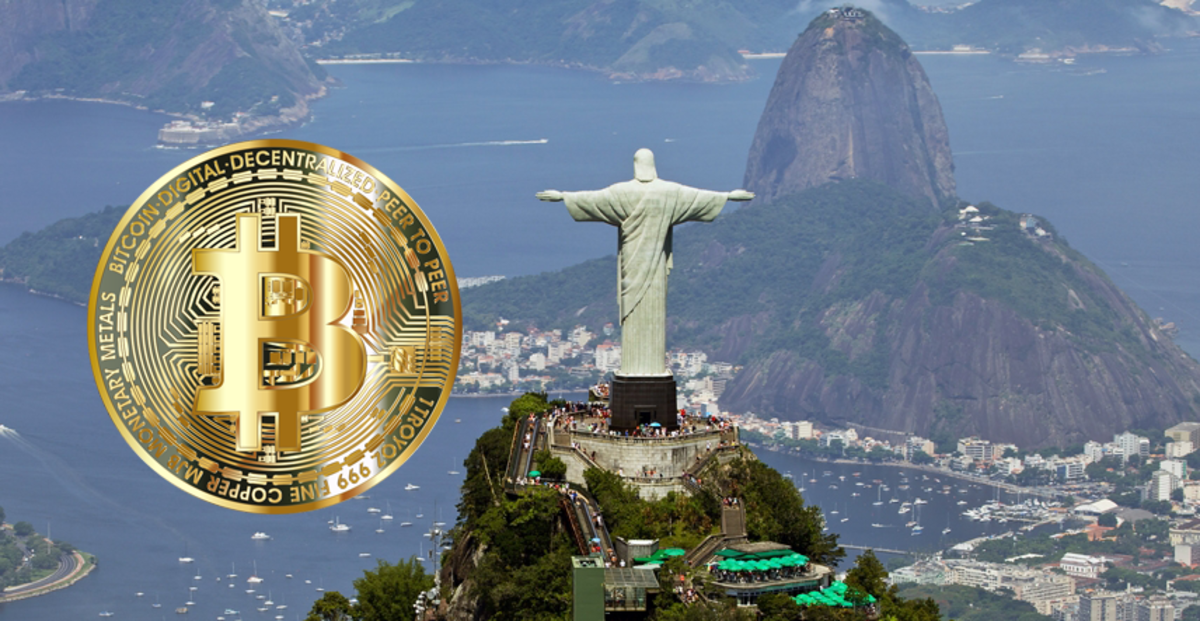 A draft bill seeking to allow Brazilian workers to be paid in bitcoin was presented to the country’s Deputies Chamber on November 5. The author, deputy Luizão Goulart (REPUBLIC-PR), shared the natural evolution of money as a cause for his proposal.

“Money was one of the greatest creations in the history of humanity,” per the draft bill. “It allowed us to rise from a primitive barter-based society to an extremely complex and productive society.”

Bitcoin is the natural evolution of money. Whereas all previous forms compromised on a few properties — divisibility, durability, scarcity, salability across time and space, etc., Bitcoin enabled a new paradigm in the history of money, and the deputy noticed.

“At the peak of the financial crisis of 2008, Satoshi Nakamoto, in their white paper, proposes a ‘digital monetary system’ without the need of trust in a financial institution,” the draft bill reads. “Our proposition meets this modernity, establishing that a worker may optionally receive part of their income in any type of cryptocurrency existent in the Financial Market.”

Brazil has been making the headlines lately when it comes to Bitcoin. A recent bill that sought to legalize BTC and cryptocurrency in the country, as well as enforce stricter rules for businesses seeking to provide related services, was misunderstood as a step in the direction of making bitcoin a legal tender in Brazil.

Overall, Brazilians are big into Bitcoin; the broader cryptocurrency market has seen more activity than the stock market in the country for a few years now.

But the bill is just a draft and was only presented to the chamber today. Deputies still need to discuss it and take it to a vote for the draft bill to start being considered, and there is also the possibility that this law never gets enacted. In either case, since it was recently presented, more information will emerge in the coming weeks.