Mayors Around the US Race To Embrace, Be Paid in Bitcoin 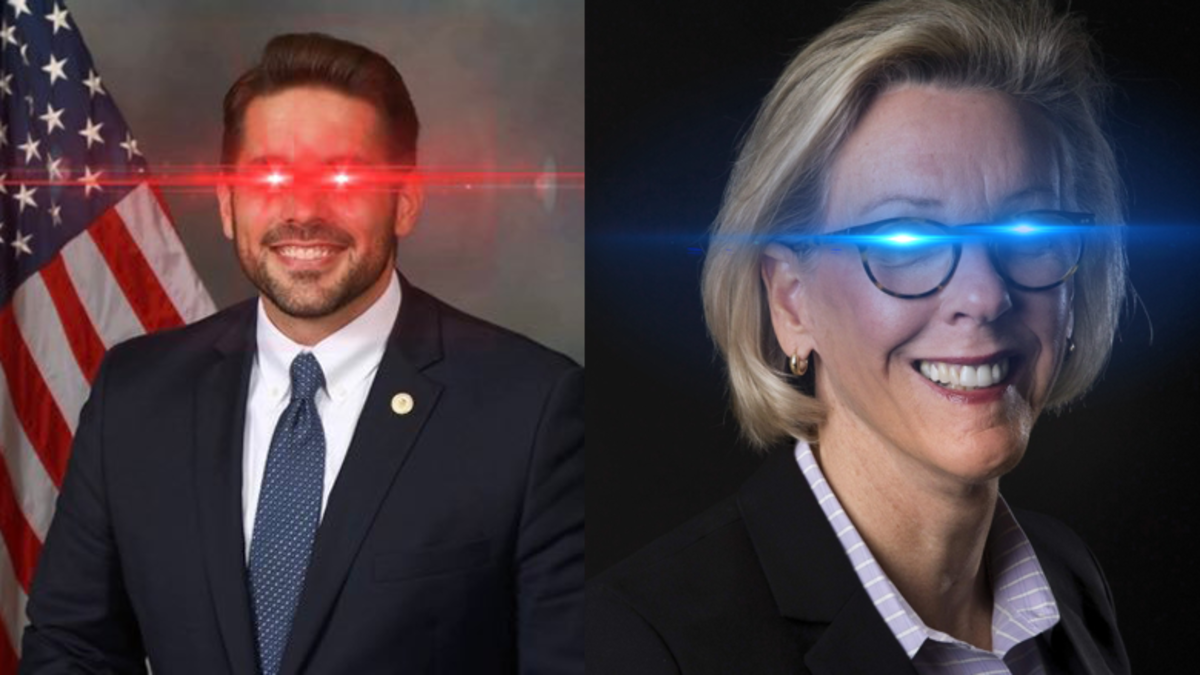 The trend of mayors taking bitcoin as payment is heating up. After Miami Mayor Francis Suarez and NYC Mayor-Elect Eric Adams announced they would be taking their next paychecks in bitcoin, two other mayors have followed suit. Scott Conger, from Jackson, TN, and Jane Castor from Tampa, FL, have both shared similar intentions for their next city payment.

Game theory is ramping up the speed and quantity of mayors to convert their payments into bitcoin, prompting a cohort of politicians to seek and make their cities a true Bitcoin hub in the U.S.

“While state law prohibits the City of Jackson, TN, from paying me in Bitcoin, I’ll follow the lead of Francis Suarez and Eric Adams and instantly convert my next paycheck to Bitcoin,” Conger tweeted yesterday.

The mayor’s statement shows that anyone can get paid in bitcoin, all that is needed is buy BTC with the entirety of the paycheck as soon as it lands. In his case, Tennessee legislation doesn’t allow the city of Jackson to pay him in actual bitcoin directly, however, he can simply convert his paycheck into BTC.

Lightning Network payments app Strike, for instance, allows its users to automatically and easily turn a part or the entirety of their salaries to bitcoin. The app’s new “Pay Me In Bitcoin” feature allows users to seamlessly convert their income into BTC using their account and routing numbers, regardless of who their employers are.

The Mayor of Tampa also shared a similar strategy today, saying that she was up to the challenge of joining the cohort of U.S. mayors getting paid in bitcoin.

“Apologies for coming late to the conversation,” Castor tweeted in response to Suarez’s paycheck conversion announcement from November 2. “But I’m certainly up for the challenge,” she said, hinting that she would also be buying bitcoin with her next paycheck.

Castor later quote-tweeted a Bitcoin Magazine tweet announcing her move, saying “Champa Bay is a leader in everything from sports to tech — why not Bitcoin? Tampa is ready to be the next big hotspot for cryptocurrency.”

Bitcoin Versus The People's Ledger

Discussing The Revenge Of The Nodes

Bitcoin Is Generational Wealth: Behind The Scenes