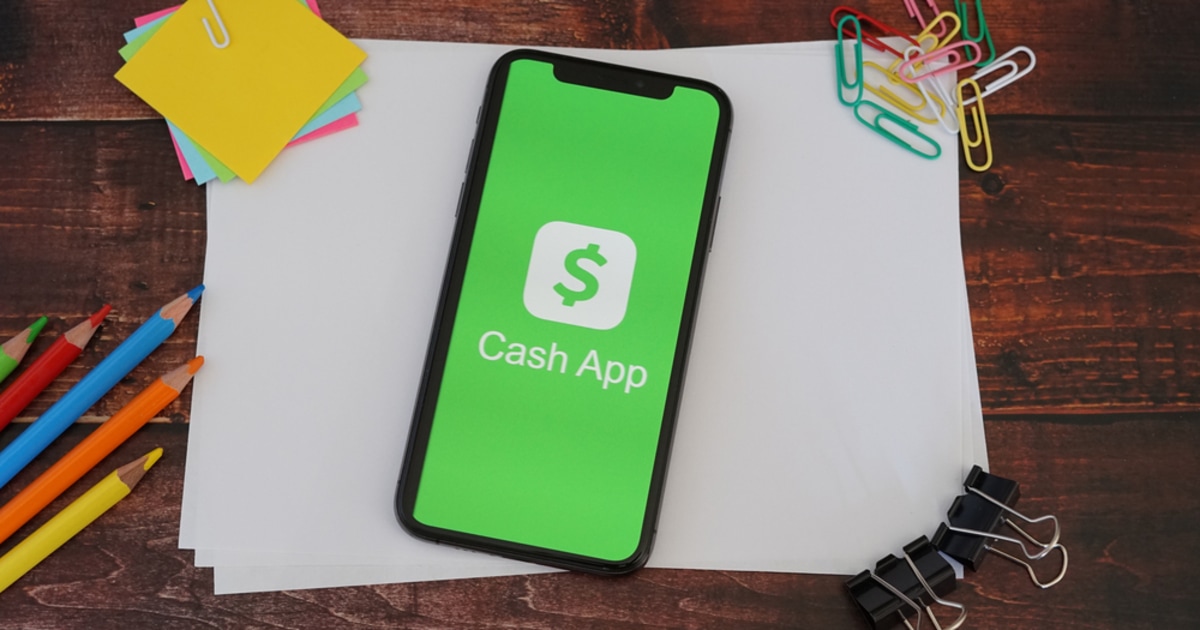 The report stated that part of the year-on-year growth came from the surge in the price of Bitcoin.

The volatility of Bitcoin’s price in the third quarter was much smaller than that of the previous quarter, which dropped from the previous all-time high (ATH) of nearly $63,000 to approximately $31,000 in the previous quarter. Most of the transaction prices are in the range of $30,000 to more than $50,000.

Profits fell by 23% in the third quarter. The published report stated that this was due to “relative stability in the price of bitcoin, which affected trading activity compared to prior quarters.”

Square’s CEO Jack Dorsey announced on Twitter on November 3 that the cash app will now allow teenagers 13 years of age or older to conduct peer-to-peer transactions, as well as debit cards and bank services for teenagers.

But for the time being, it is not available to deposit checks or buy bitcoins for teenagers.

Aaron Rodgers, the American football quarterback of the Green Bay Packers of the National Football League (NFL), said on Twitter that he will accept bitcoin as part of his salary through square’s cash app on November 2.

Originally posted on November 5, 2021 7:00 am By Unknown at Blockchain News

Investors are Switching From Stocks to Crypto, Here is Data to Prove It