What is a directed acyclic graph in cryptocurrency? How does DAG work? 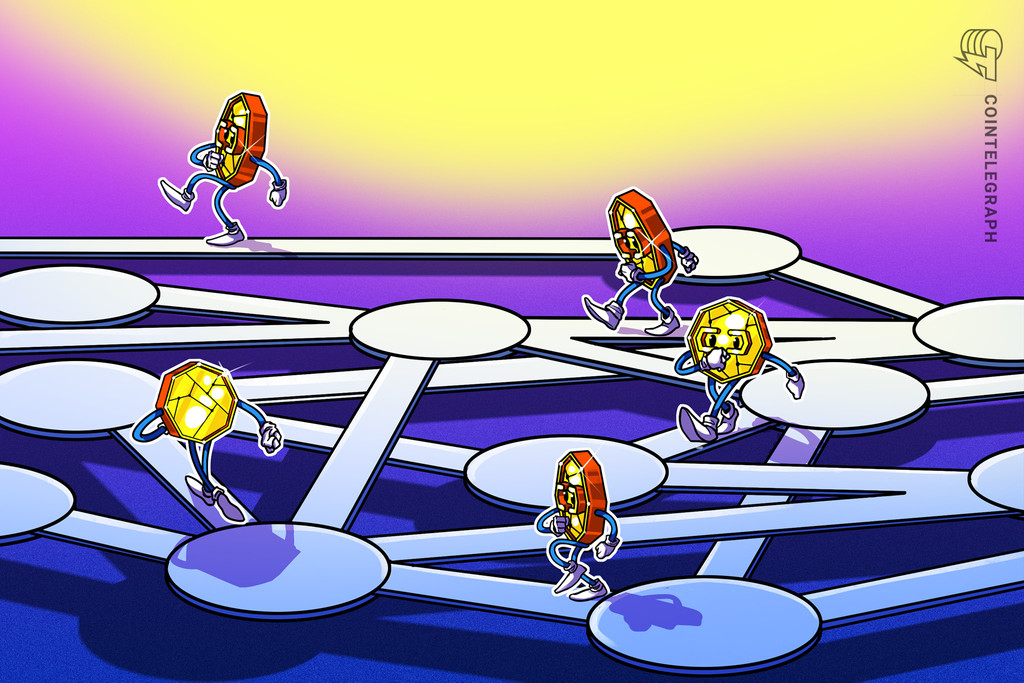 It used to be unimaginable to think of cryptocurrencies without thinking of blockchain. With the DAG model, however, several cryptocurrencies have already been built using this technology.&nbsp;

Some examples are Obyte, IOTA, and Nano, to name a few. Although still relatively new, the DAG framework shows great potential. As mentioned, some projects have already used it successfully. The most well-known ones are:

Obyte or ByteBall is a cryptocurrency that is completely independent of the blockchain, having implemented the DAG framework. However, Obyte transactions still have a fee.&nbsp;

This is because the Obyte network utilizes a validator system that allows for double-checking of transactions. It makes use of a consensus algorithm that relies on witnesses. These witnesses are trusted and reputable users who act as validators.&nbsp;

Internet of Things Applications, or IOTA, implemented its &lsquo;blockless blockchain&rsquo; network in 2016. The idea behind IOTA is that all users effectively become miners. To validate one transaction, for example, a user has to verify two transactions.&nbsp;

IOTA uses a network composed of nodes and tangles, or groups of nodes, that serve to make the validation process faster and more efficient.&nbsp;

All users contribute a small amount of power for the network&rsquo;s maintenance, and everybody participates in executing consensus as well. This allows the network to be highly decentralized and scalable at the same time.

Nano is also a cryptocurrency operating on the DAG system. Nano has independent blockchains connected by nodes and is called block-lattice technology. Technically, it&rsquo;s a mix of DAG and blockchain.

Every user has an individual wallet and a blockchain. Only the user can execute changes on their own wallet/blockchain. Transactions are completed once the sender and receiver both perform operations on their respective blockchains.&nbsp;

Originally posted on November 7, 2021 4:00 pm By Cointelegraph By Marcel Deer at Coin Telegraph

'We want to be the AWS of crypto,' says Coinbase exec