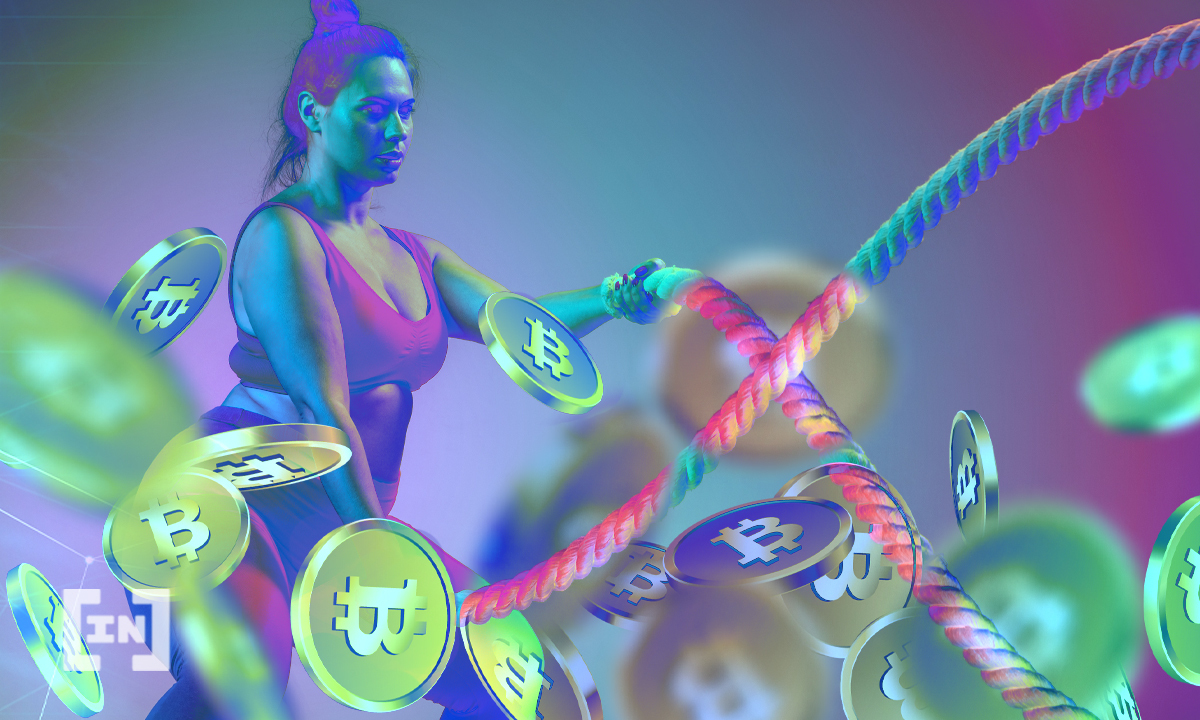 The price of Bitcoin (BTC) increased considerably during the week of Nov 1-7 and it is now zeroing in on a new all-time high price.

BTC has been moving upwards since the week of Oct 25-31, when it broke out from and validated the $60,000 area as support (green icon). This movement was extremely crucial since the area previously acted as the all-time high in April. Reclaiming the level confirmed that the breakout which led to the current all-time high in October was legitimate.

Technical indicators also support the continuation of the upward movement. The MACD, which is created by short and long-term moving averages (MA) is moving upwards and is positive. This means that the short-term trend is currently moving faster than the long-term one.

The RSI, which is a momentum indicator, is also moving upwards and is close to breaking above the 70-line. This is a sign of bullish momentum. The previous time the weekly RSI moved above 70 was in March, while BTC was increasing towards its then all-time high in April.

The daily chart shows that BTC is in the process of creating a large bullish candlestick and moving towards the $67,000 all-time high price.

Technical indicators are also showing signs of a bullish reversal.

Similar to the weekly time frame, the RSI is also moving upwards.

The six-hour chart is also bullish. It shows that BTC has broken out from a symmetrical triangle that has been in place since the Oct 20 all-time high price.

While doing so, it broke out above the $63,500 resistance, which is both a horizontal resistance area and the 0.618 Fib retracement resistance level. The breakout transpired with considerable volume (red icon), increasing its legitimacy.

This is a sign that BTC is likely heading towards a new all-time high price.

The wave count suggests that BTC is in sub-wave five (black) of wave one (orange) of a bullish impulse. After the movement is complete, a correction would be expected.

The reason for this is that symmetrical triangles are normally part of wave fours, thus the breakout suggests that BTC is in wave five.

The target is found using:

After BTC reaches the area, it would be likely to begin a corrective phase.

Originally posted on November 8, 2021 6:26 am By Valdrin Tahiri at BeInCrypto