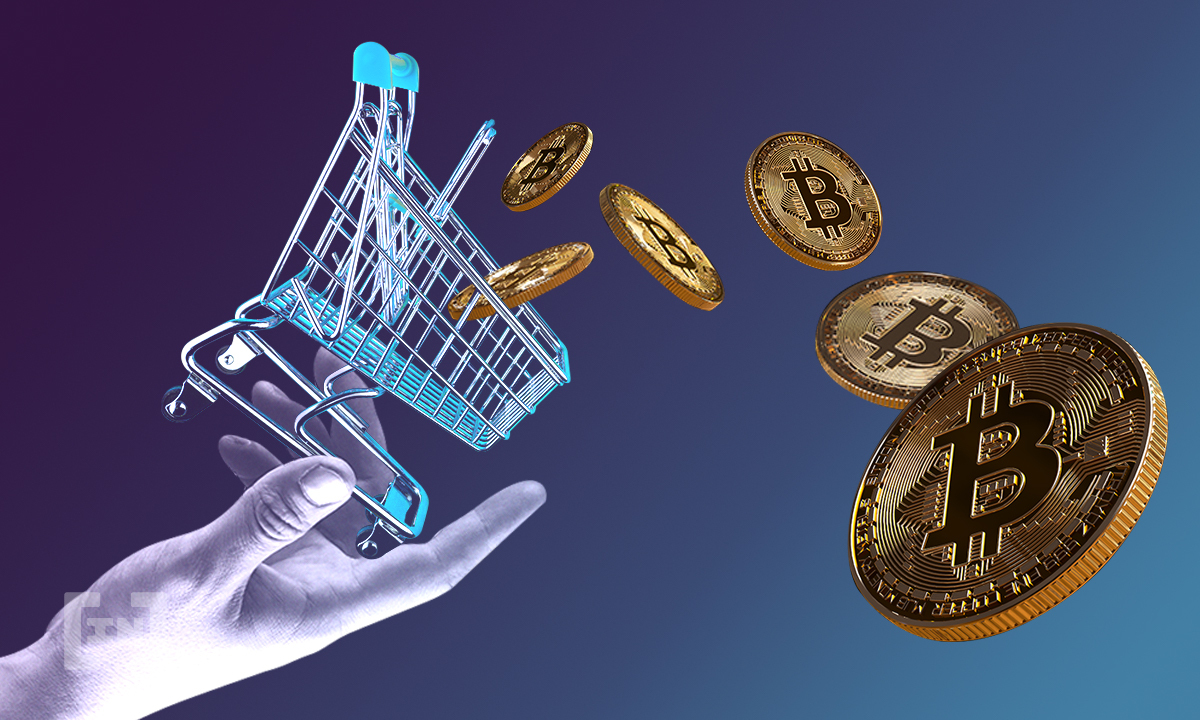 Almost 230,000 bitcoin are held by corporate treasuries of publicly traded companies, after the recent rally, its total value has exceeded $15 billion.

The list is topped by MicroStrategy (114,042) and Tesla (42,902), and also includes Square, Coinbase, and Galaxy Digital among others. MicroStrategy’s CEO Michael Saylor has become the most vocal advocate of converting corporate treasuries to bitcoin since his company first started adding the crypto asset to its reserves back in 2020. This was considered a highly controversial move at the time. However, the market has taken kindly to this transformation as the company stock that was hovering at around $150 at the time of the initial purchase has appreciated significantly, closing at $800 last Friday.

Another 800,000 BTC is held by exchange-traded funds

Many perceive bitcoin as an anti-inflationary hedge and with trillions of dollars poured into the global economy by central banks around the world to combat COVID-19 related economic slowdown, it has been gaining ground in the corporate world. It is no surprise that a company led by another prominent bitcoin advocate Jack Dorsey – Square joined the bandwagon as well. In October 2020, it acquired 4,709 BTC for $50 million, later increasing its holdings to 8,027 BTC, worth over half a billion dollars currently.

Though these numbers may look impressive, they represent only 1.2% of the circulating bitcoin supply; moreover, almost four times as much (816,379) is held by exchange-traded funds, with Grayscale Bitcoin Trust alone holding 654,600 BTC. The long-awaited bitcoin ETF from ProShares that was approved in October by the SEC does not directly configure into this picture as it is not backed with bitcoin but with futures traded on the Chicago Mercantile Exchange. In addition, almost 175,000 BTC is owned by private companies with Block.One leading the way with 140,000 BTC.

As corporate and institutional adoption of bitcoin has been one of the main driving forces behind the latest bull run, it may be worth watching how these figures evolve in the following months.

Originally posted on November 8, 2021 12:31 pm By Michael Kapilkov at BeInCrypto

NFTs Are Game-Changers for the Next Generation of Music Artists